Another Level of Luxury

An apartment in Dean Clarke House in Exeter offers style and luxury, including the first of its kind – a concierge service. Catch one while you can!

Situated in Exeter’s Southernhay district, Dean Clarke House is a Grade II* Listed building of splendid Georgian proportions. The former home of the Royal Devon & Exeter Hospital, it is being renovated to create 23 deluxe two- and three-bedroom apartments – including a penthouse with private roof terrace – all of which feature a sophisticated home-automation system for controlling the heating and lighting from an iPhone/iPad. The development, which will include a gym, Zen garden, and exclusive residents’ Club Room, will be the first in Exeter to offer a full concierge service. 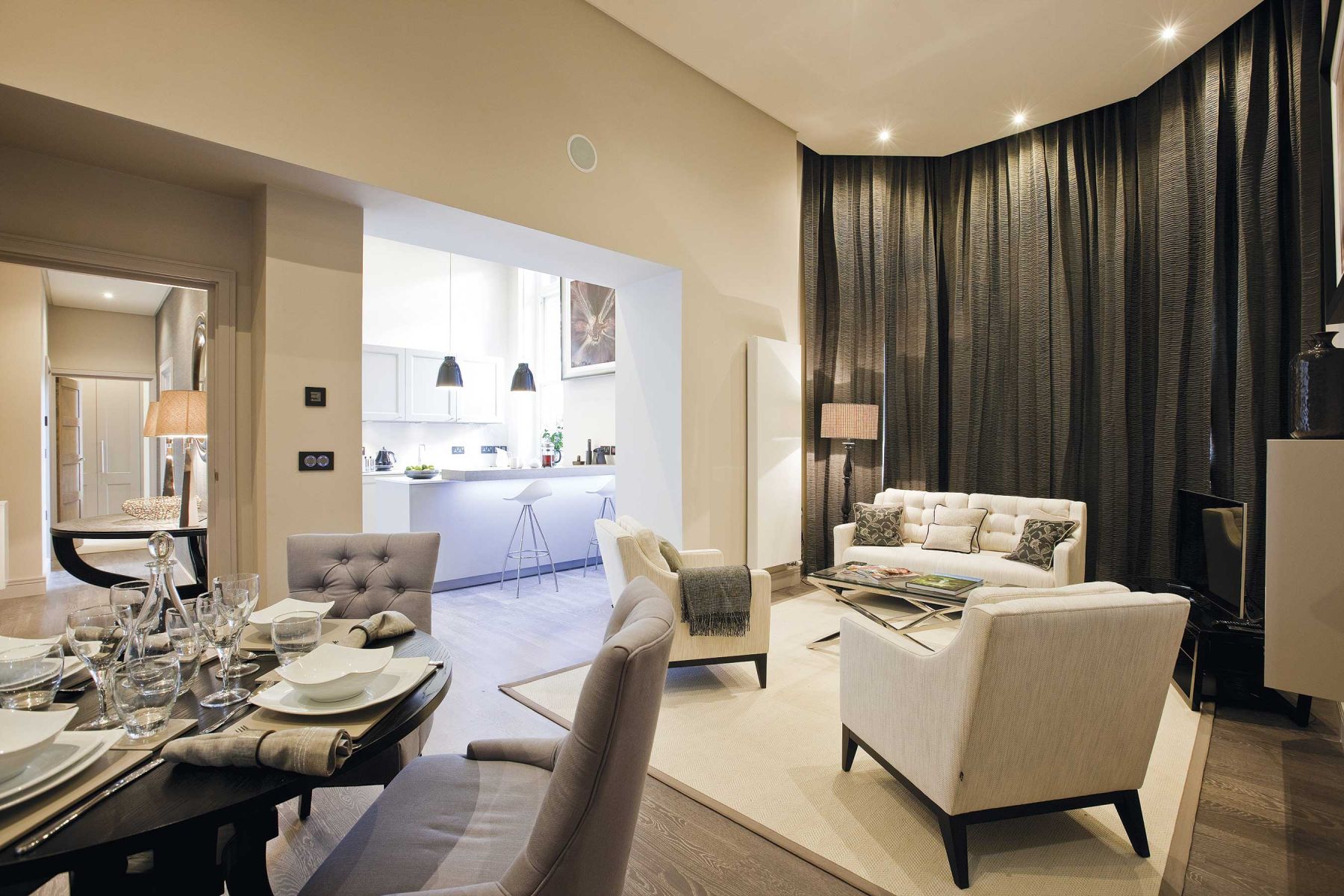 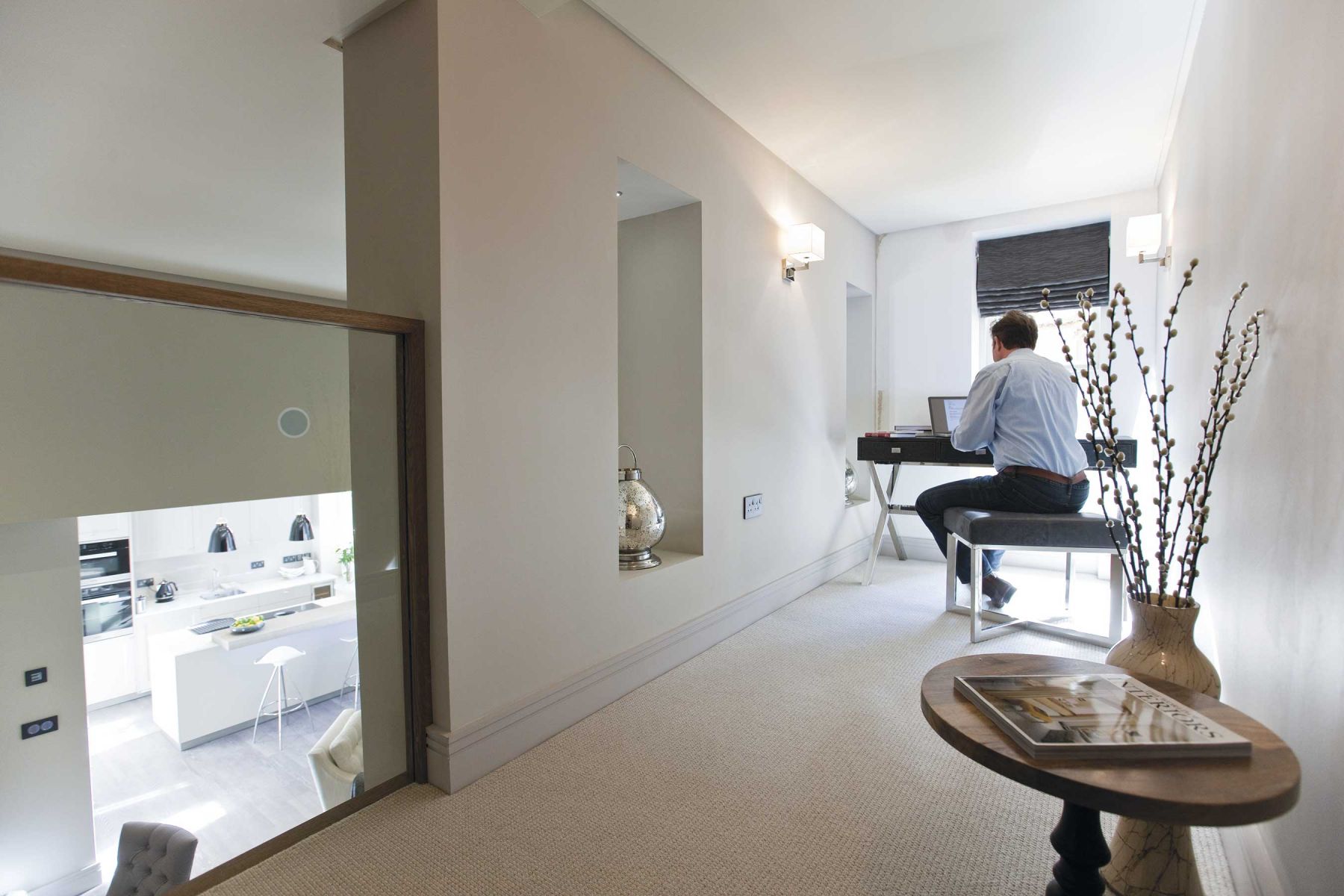 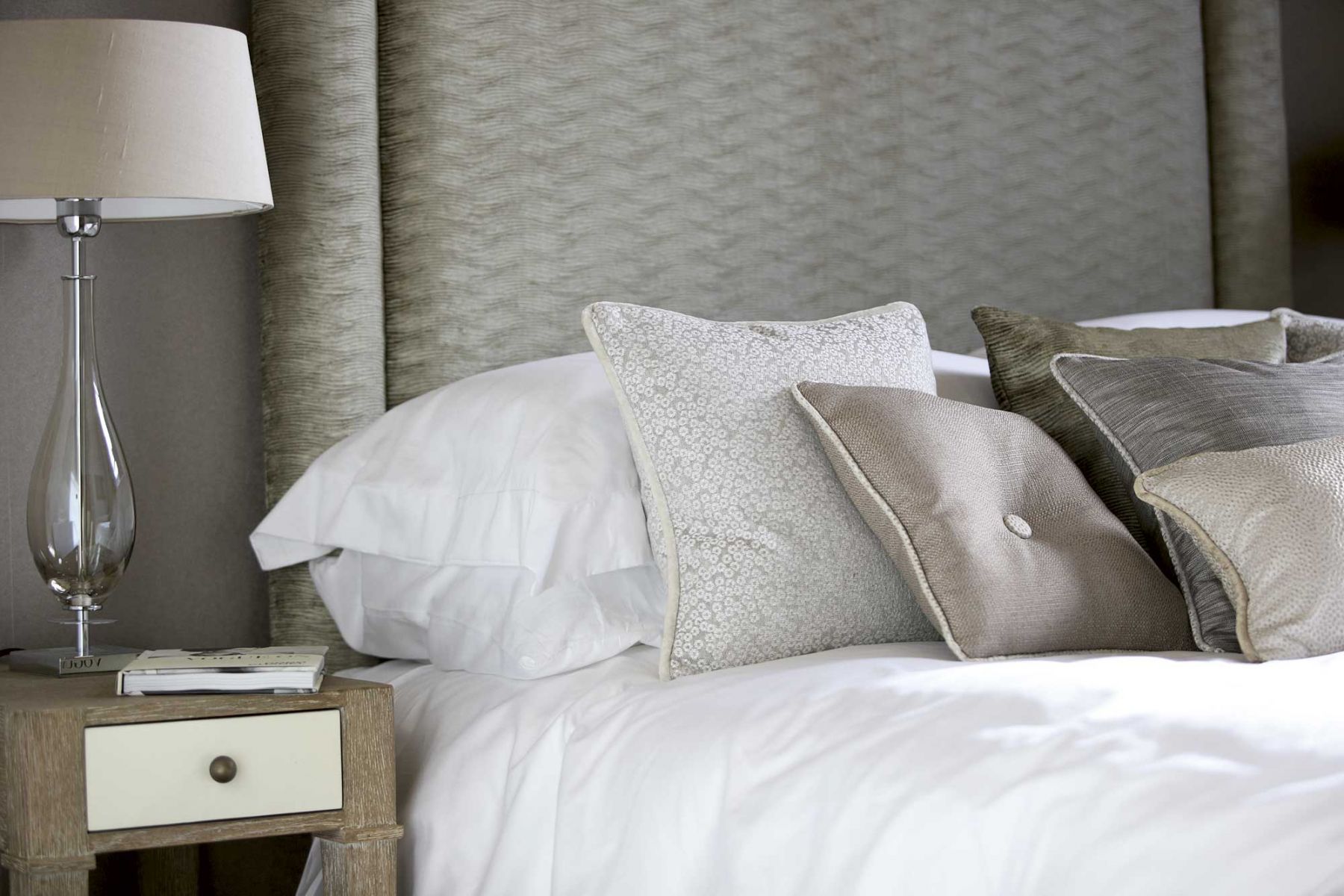 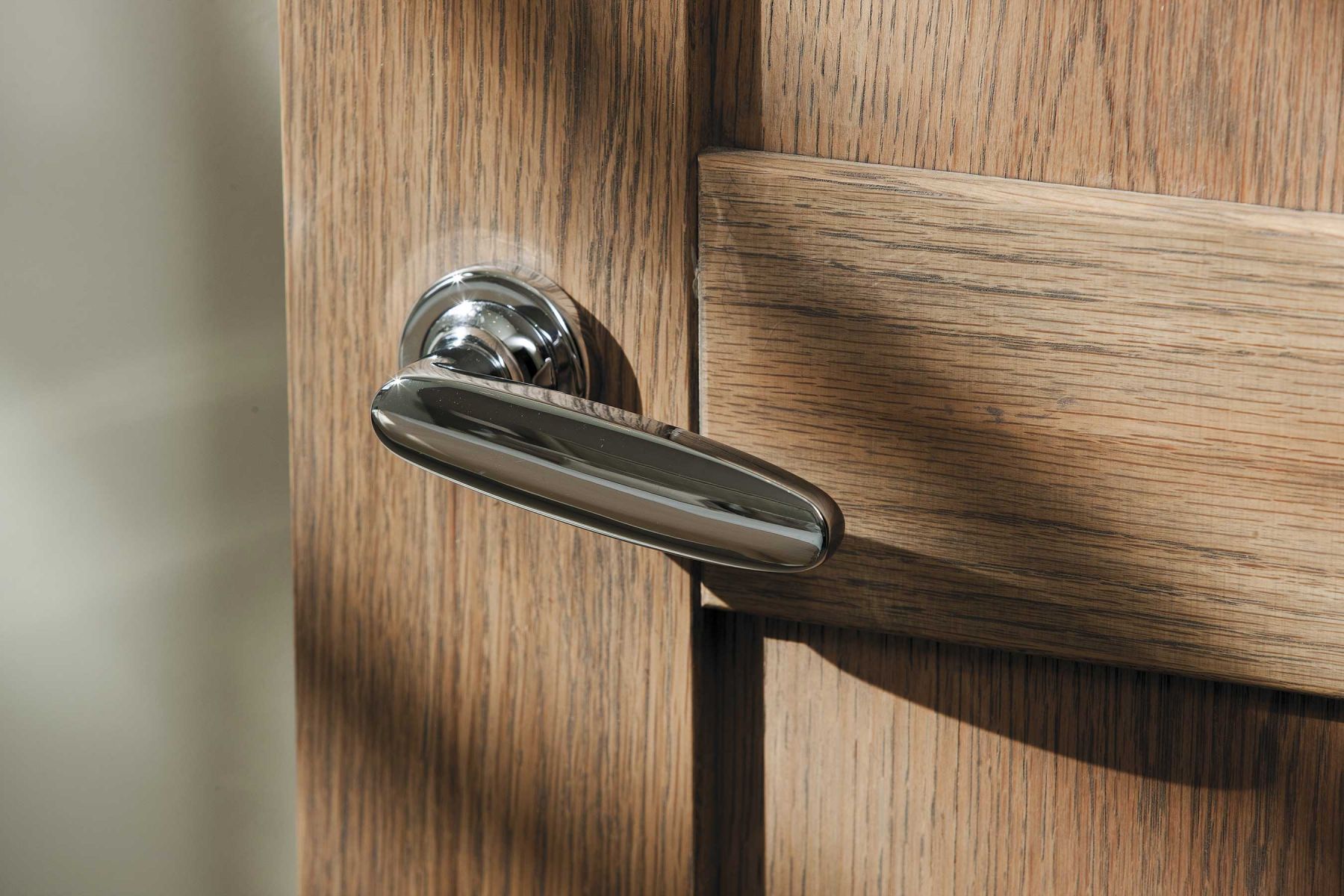 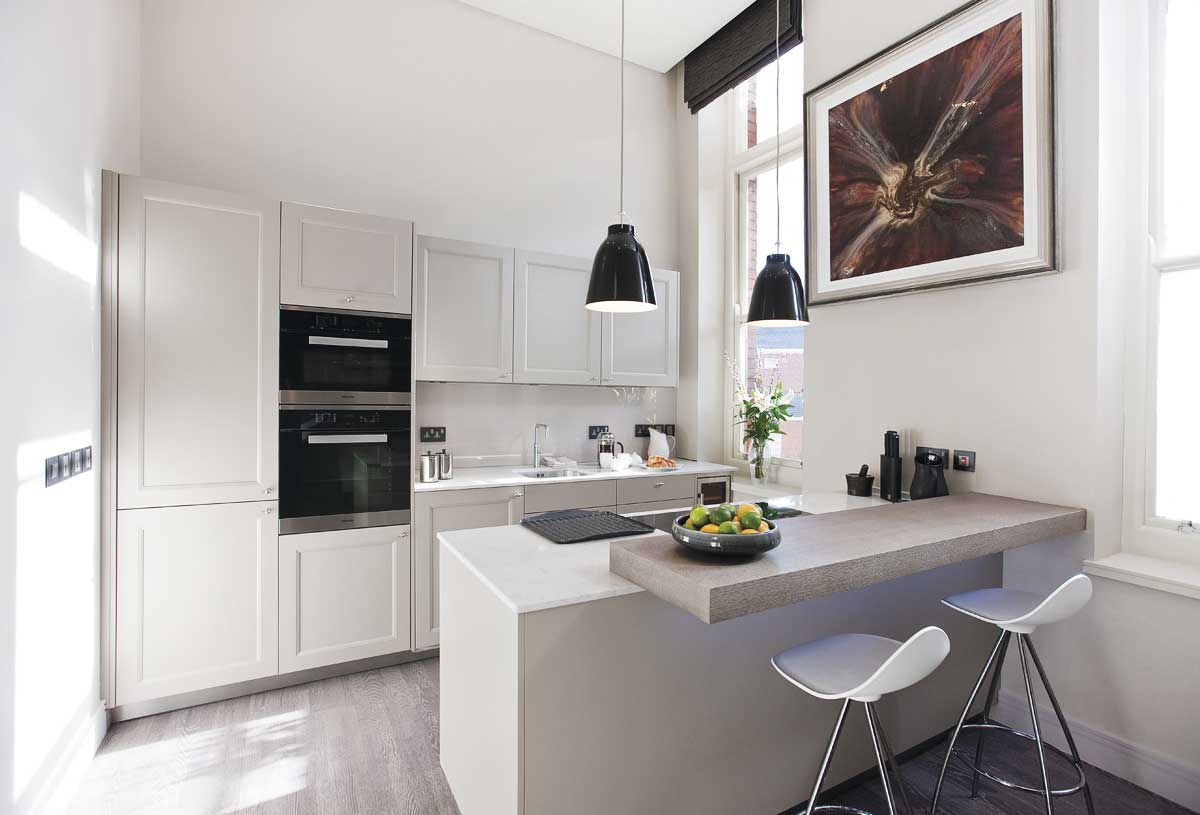 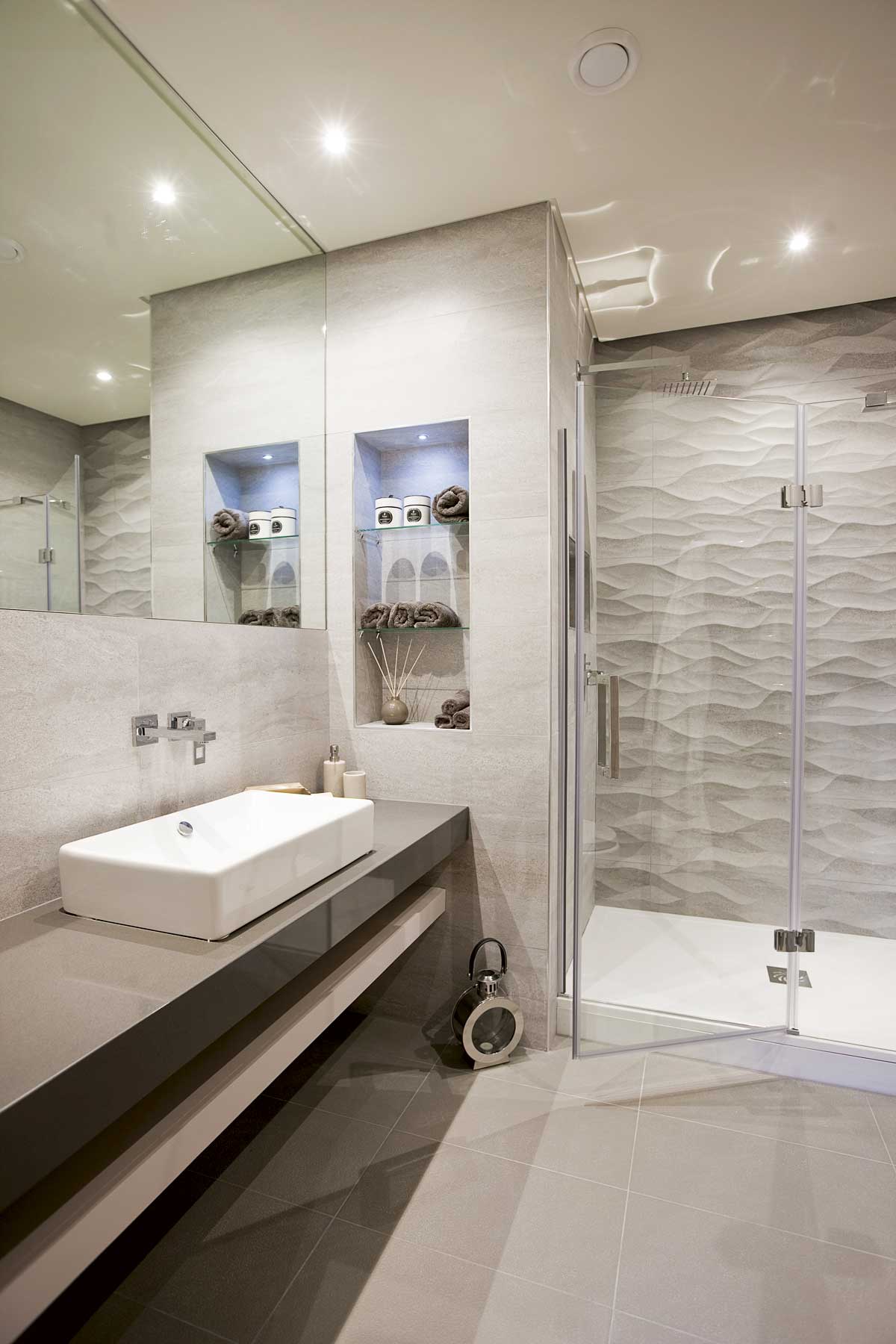 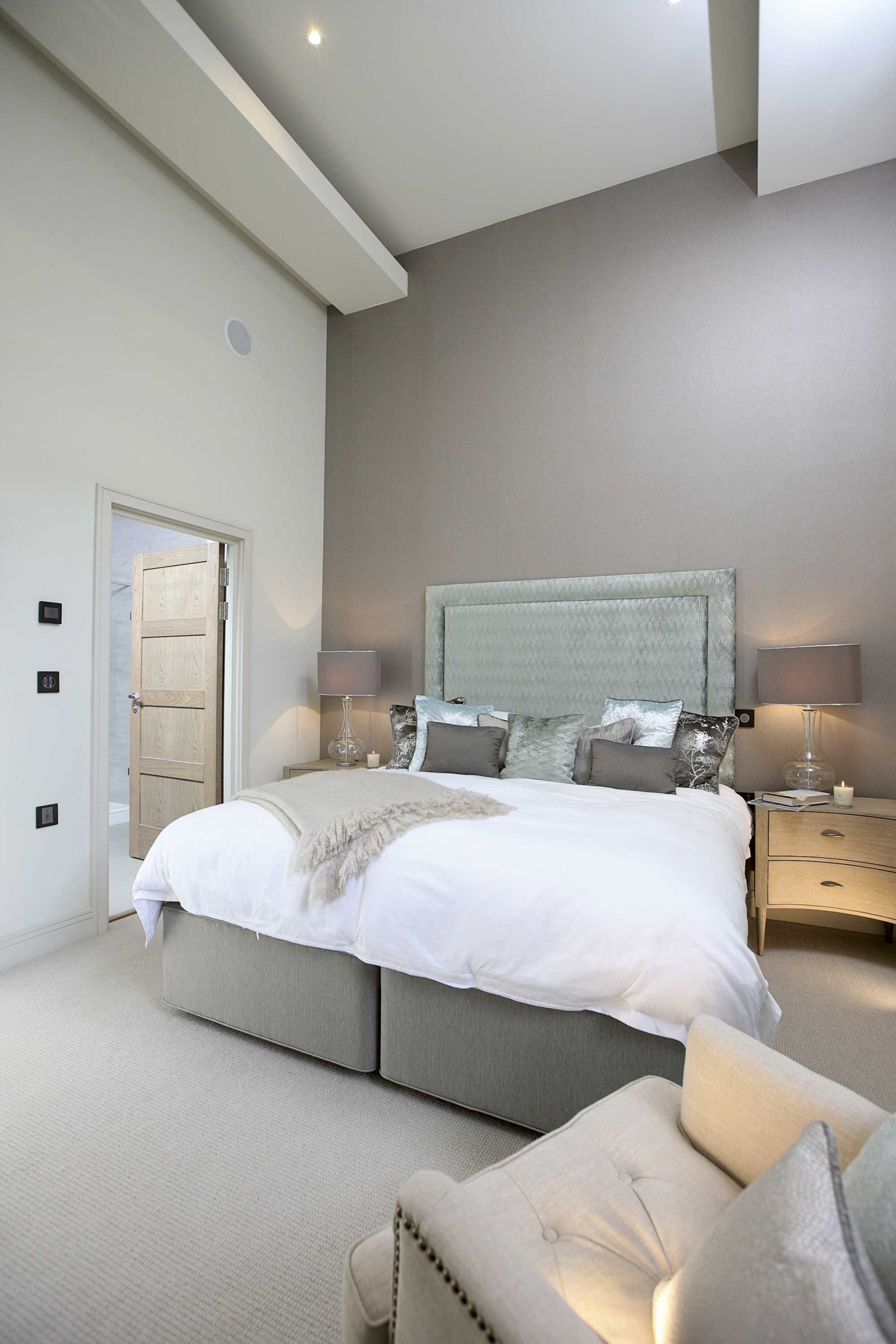